Cello Wings – How to practise for success 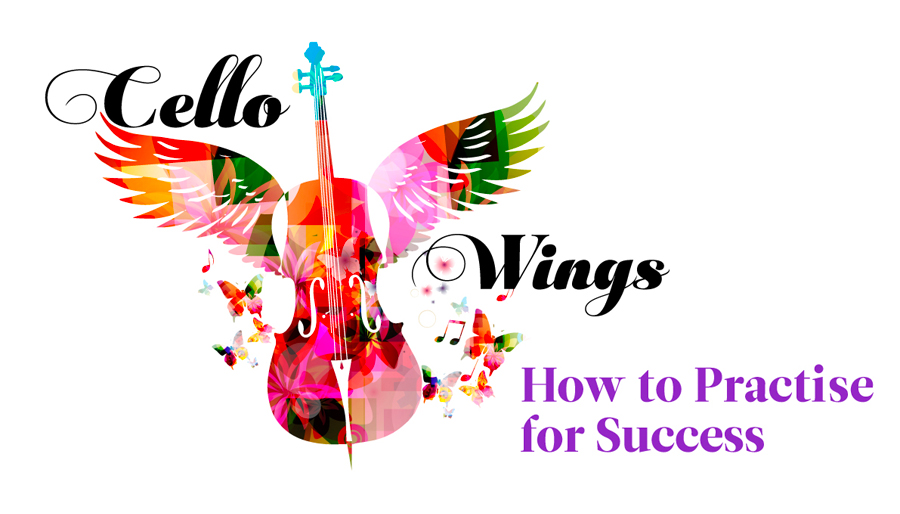 COVID PROTOCOLS: We ask that everyone attending this event (including faculty, staff, students, parents and observers) take a lateral flow test either the night before or on the day of the event, whether or not you have been fully vaccinated.

Practice can often be seen as a bit of a chore, like another piece of homework to fit into our day. But it doesn’t have to be! In this workshop we will explore the different elements that make practice enjoyable, from preparation to listening and thinking, so that the process becomes both fun and rewarding, and the results a success. So do join us to learn why it is so important to practice in the best possible way. After all, practice is the key to unlocking the secrets of cello playing!

This workshop is open to Grade levels 1-4.

Dan is a cellist, conductor and educator, whose musical career has taken him from Brighton to Bangalore. As a cellist, Dan completed his Masters at the Guildhall School of Music and Drama, after gaining his BMus (Hons) at Trinity College of Music.

As a cellist, Dan has played on various productions in the West End, and with his cello quartet recorded the critically acclaimed Time and Place album with the jazz vocalist Claire Martin OBE for her record label, Linn records. Other commercial work has seen him broadcast on BBC Radio 2 & 3, record for X Factor finalists Little Mix and perform on ITV television as a member of the orchestra for the Queen’s Diamond Jubilee Pageant concerts at Windsor Castle.

Teaching has always been central to Dan’s professional life, and he currently holds the position of Head of Strings at Highgate school, alongside which he works as an ensemble leader and cello teacher at both Junior Trinity and Eltham College. He is also a mentor for graduate students on the Music Masters PGCEi course in instrumental studies.

Josh studied at the Royal Northern College of Music and Royal Academy of Music. He teaches at schools in Camden and Haringey, and has a busy schedule of private pupils. He also regularly freelances with orchestras such as City of London Sinfonia, Orchestra of the Age of Enlightenment and Academy of Ancient Music.

(Parking is free on Bishopswood Road on a Sunday)

Page load link
This website uses cookies to improve your experience. We'll assume you're OK with this, but you can opt-out if you wish. Accept All Cookie Settings
Manage consent

This website uses cookies to improve your experience while you navigate through the website. Out of these, the cookies that are categorized as necessary are stored on your browser as they are essential for the working of basic functionalities of the website. We also use third-party cookies that help us analyze and understand how you use this website. These cookies will be stored in your browser only with your consent. You also have the option to opt-out of these cookies. But opting out of some of these cookies may affect your browsing experience.
Necessary Always Enabled
Necessary cookies are absolutely essential for the website to function properly. These cookies ensure basic functionalities and security features of the website, anonymously.
Functional
Functional cookies help to perform certain functionalities like sharing the content of the website on social media platforms, collect feedbacks, and other third-party features.
Performance
Performance cookies are used to understand and analyze the key performance indexes of the website which helps in delivering a better user experience for the visitors.
Analytics
Analytical cookies are used to understand how visitors interact with the website. These cookies help provide information on metrics the number of visitors, bounce rate, traffic source, etc.
Advertisement
Advertisement cookies are used to provide visitors with relevant ads and marketing campaigns. These cookies track visitors across websites and collect information to provide customized ads.
Others
Other uncategorized cookies are those that are being analyzed and have not been classified into a category as yet.
SAVE & ACCEPT
0
Go to Top